If you have not heard of the song already, I strongly suggest you listen to Lil Nas X and Billy Ray Cyrus “Old Town Road” song right now! It is currently trending at #2 on youtube as we speak. Here it is. You can thank us later.

Is it a country song, a rap song, or maybe a combination both? We might have just found ourselves a new genre. You could call it Country Rap, Hip Country, or Trap Country. Everyone seems to have their own opinion on what genre the song should be considered.  Even the Billboard Top 100 charts removed it from the country genre and have just recently released a statement that it is considering changing that ruling.

Whatever genre it is… one thing for sure is the song is intriguing and honestly slaps real hard. I don’t know about you but the song kind of gets us hype. Say what you want but it is a good song. It goes hard! With the attention, it has started to receive its obvious many others feel the same way too.

The song was first released by Atlanta rapper and singer Lil Nas X for a “Yeehaw Challenge”. It immediately went viral and caught the attention of many artists including Billy Ray Cyrus, a country artist who decided to team up with Lil Nas X to contribute to the song even further.

Other celebrities have gravitated to the song. Will Smith recently just announced he wants to be in the music video. This would be a good choice. If our memory serves me correctly from watching the Wild Wild West movie as a child, he pulls off riding a cowboy and wearing a cowboy hat pretty damn good. 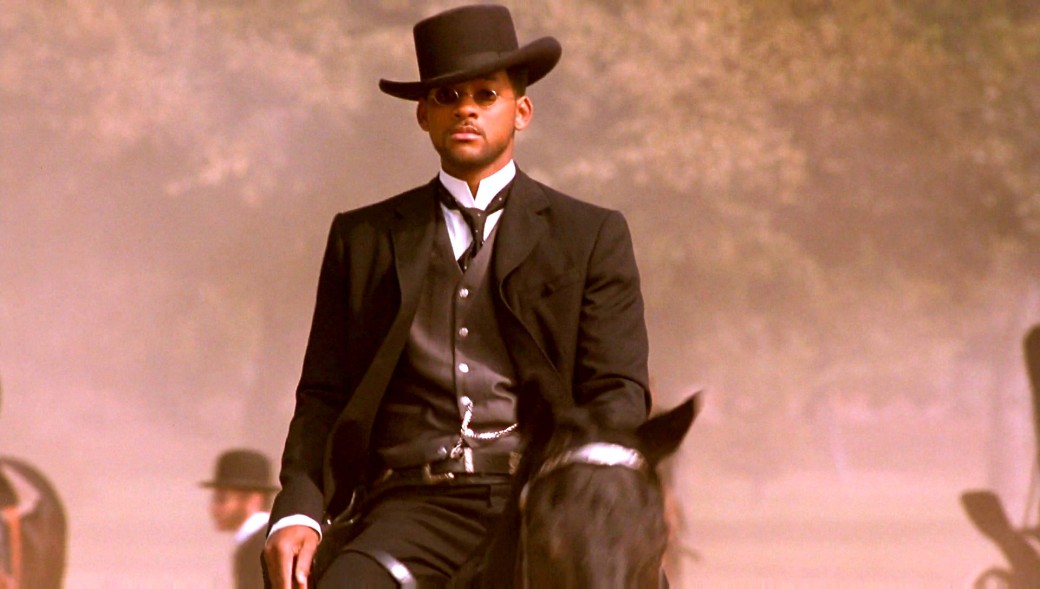 The popular video game Red Dead Redemption as gotten in on the fun as well, having a video out with the video game being used as graphics, while the Old Town Road song plays in the background. You can click here to watch.

Were the song has gotten the most attention is in the world of sports. MLB players Alex Bregman and Jake Bauers currently have it as their walk-up song. better yet the GOAT himself Tom Brady recently responded to his team’s tweet on twitter regarding the song. Even asking if he should drop a verse.

Do I need to put a verse down? https://t.co/P53DUZXxHY

The best story of all may be the Texas Tech men’s basketball. Currently playing for the National Championship verse Virginia this Monday, the team has been known to celebrate to Old Town Road after wins. This was never more evident than when footage was caught after their win to go the final four.

Old Town Road has shown to be magical. It has brought the country and hip- hop fans together. It has Reached video game status, gotten the attention of arguably one of the greatest quarterbacks to ever play the game, and quite possibly may be the theme song to the potential march madness champions. This is why it is this week’s JRF Squad’s #MusicMonday song of the week. All we know is if the Red Raiders win the championship, you sure as hell know “Old Town Road” will be playing after JRF Panthers Softball Team wins this summer. Yeehawww!!